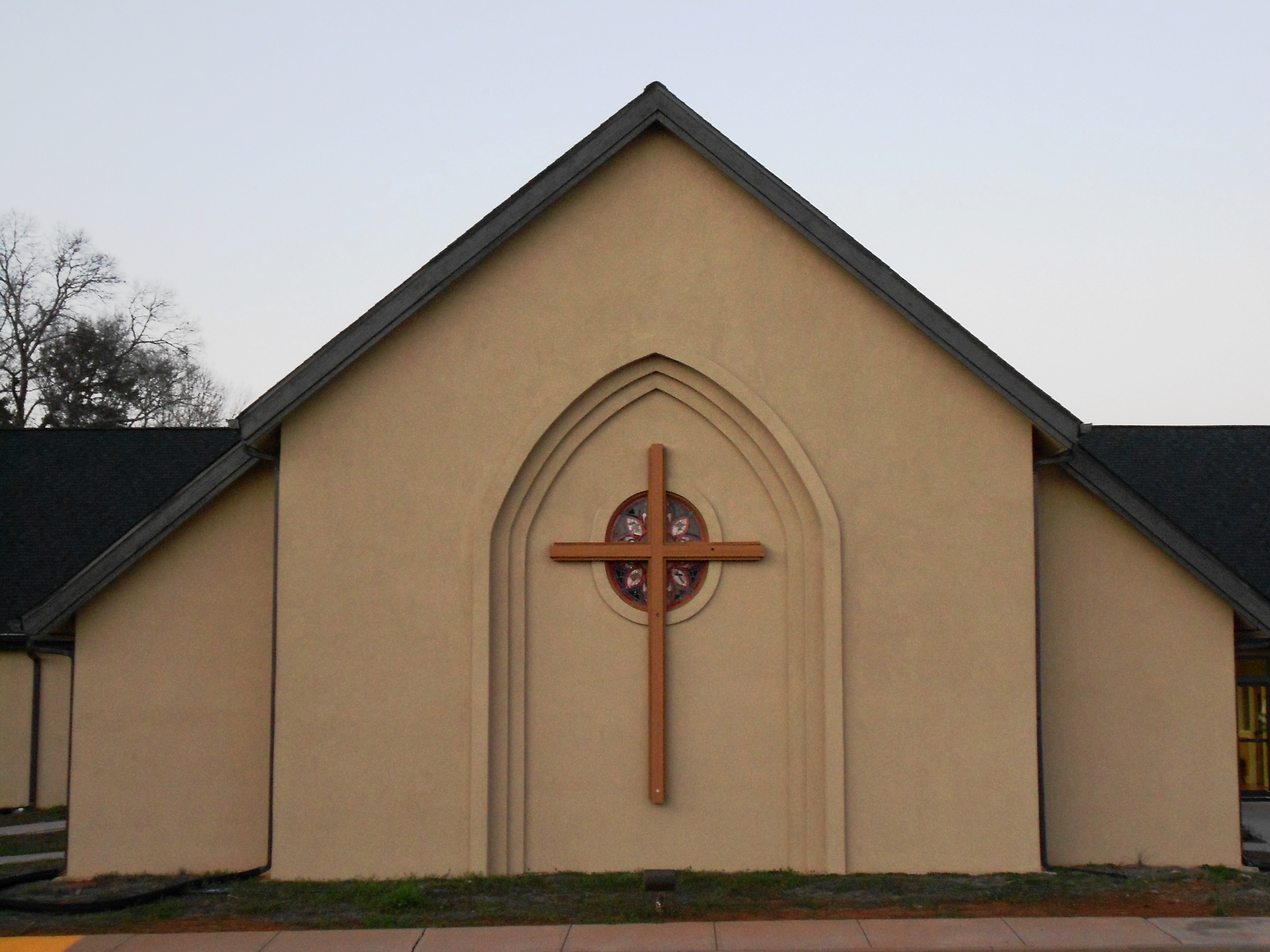 The Journey at Sharon BC

Sharon Baptist Church was established in 1892 and has seen God's faithfulness through several generations.  Although there have been many changes (four buildings, two locations, and countless people who've been a part of of us) the mission has always been the same...to glorify God, reach the lost and help in our community. That mission is our reason for existence.  It is the reason we meet each week.  We believe in Glorifying God in everything we do.  We believe in reaching the unchurched and showing them the difference that a relationship with Jesus can make in their lives. We also believe that we have a purpose in this community.  We were set here to be the hands and feet of Jesus.  We go out and do the work He has called us to.  Whether it is baking cookies for the teachers at Bramlett, sponsoring missions, donatating school supplies to area children, providing food to those that need it, giving care bags to the battered women's shelter or using our bus ministry to bring area kids to church we know that God is calling us to make a difference here in Barrow County.  If you would like to be part of that difference we invite you to join us on this JOURNEY of giving and living our lives for CHRIST while leading others to do the same 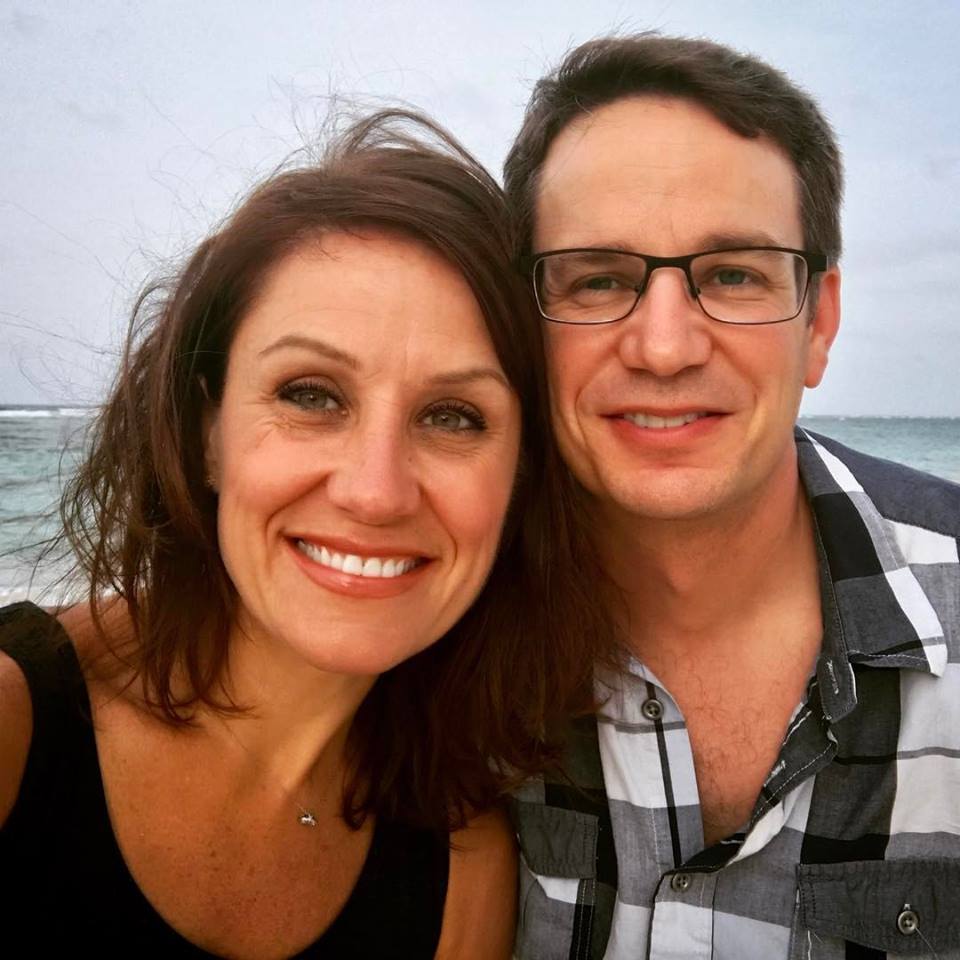 Pastor Le grew up in the ATL back when it was just Atlanta. After graduating from North Fulton High School he went to Truett McConnell College back when it was just a two year school. He later transferred to Brewton Parker College to finish his degree in music. In the midst of those college years, God called him to ministry and introduced him to his future wife, Jennifer. They married while he still had two years left of school and learned a lot about life and hard work.  After graduating in 1994 they welcomed their two children into the world in 1996 and 1998.  Elim is now a 21 year old college student studying business at UNG and Moriah, at 19,  is living at Thousand Pines Christian Camp in Crestline California while taking online classes. Both have a love for Jesus and both are leaning on Him to show them the path He has for them in life.

In 2001 after a few years off from school God once again called Pastor Le to go further in his walk of faith.  He and Jennifer left their home in South Georgia for Stone Mountain where Le began to pursue his Master's of Divinity.  He graduated from New Orlean's Baptist Theological Seminary in 2005 and was called to pastor his first church in 2006. That church was Sharon Baptist Church and it's where God is still calling him to lead.  Through the last 11 years of pastoring Le has also been a full time teacher in Gwinnett County.  He considers it a gift from God that he can be bivocational and experience what other church members deal with in the day to day of real world work challenges. 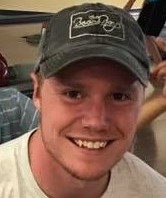 Trey grew up in Sharon Baptist Church.  He is a 2016 graduate of Winder Barrow High School where he held the prestigious role of Batallion Commander over the ROTC. He currently attends Truett McConnell University in Cleveland Ga.  He is studying music and feels God's call on his life is to go into the contemporary christian music industry.

This summer he interned as our Youth Minister and felt God call him to stay the course in this ministry. He has such a desire to invest in our Youth that he travels back and forth to Cleveland twice a week to teach them. Trey is passionate about Jesus, music and reaching other's with God's love. 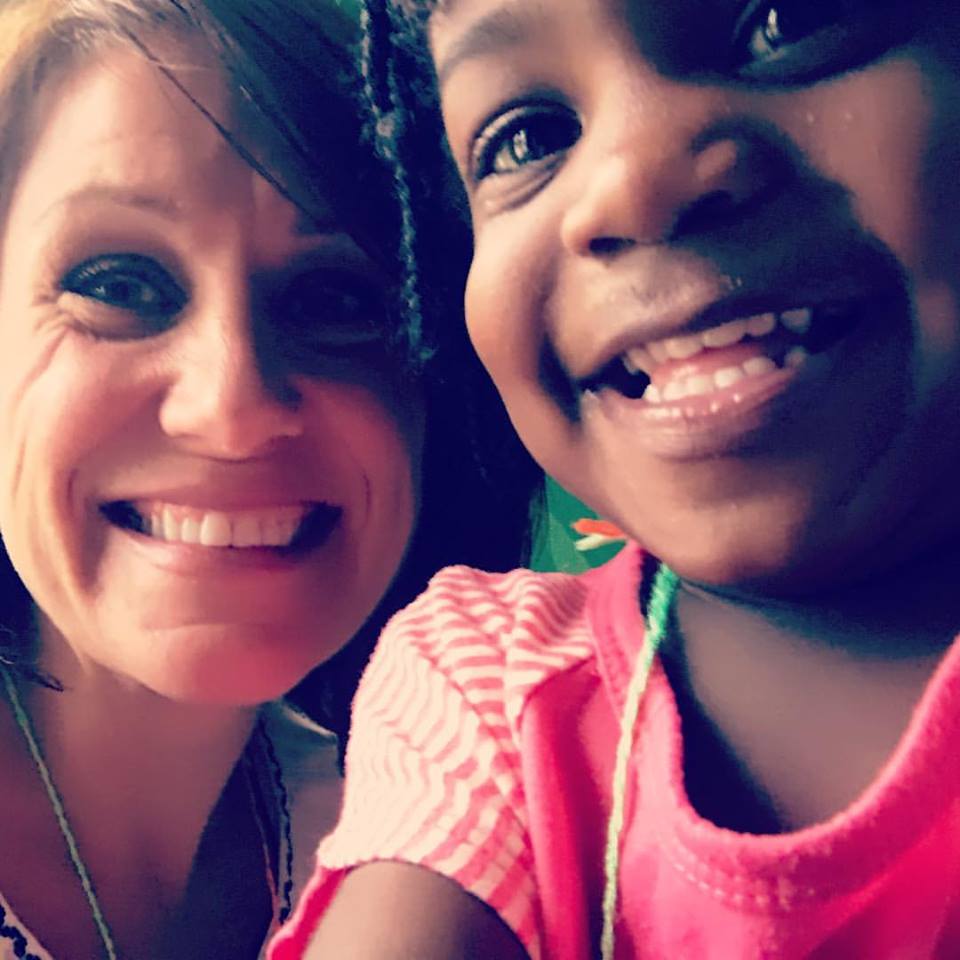 Jennifer is married to pastor Le and she has a passion for children. She has an even bigger passion to lead them to Jesus. She was born in upstate New York and moved to Georgia at 18. While attending Brewton Parker College in South Georgia she met Pastor Le. Together they began their life of love and ministry. She stayed at home for 18 years raising their children Elim and Moriah. She has always been heavily involved in children and youth ministries at church and loves making connections to the younger generations.

Her goal in ministry is that each child that walks through the doors of Sharon leaves knowing that Jesus loves them, they are seen by us and that God has a plan for their life. 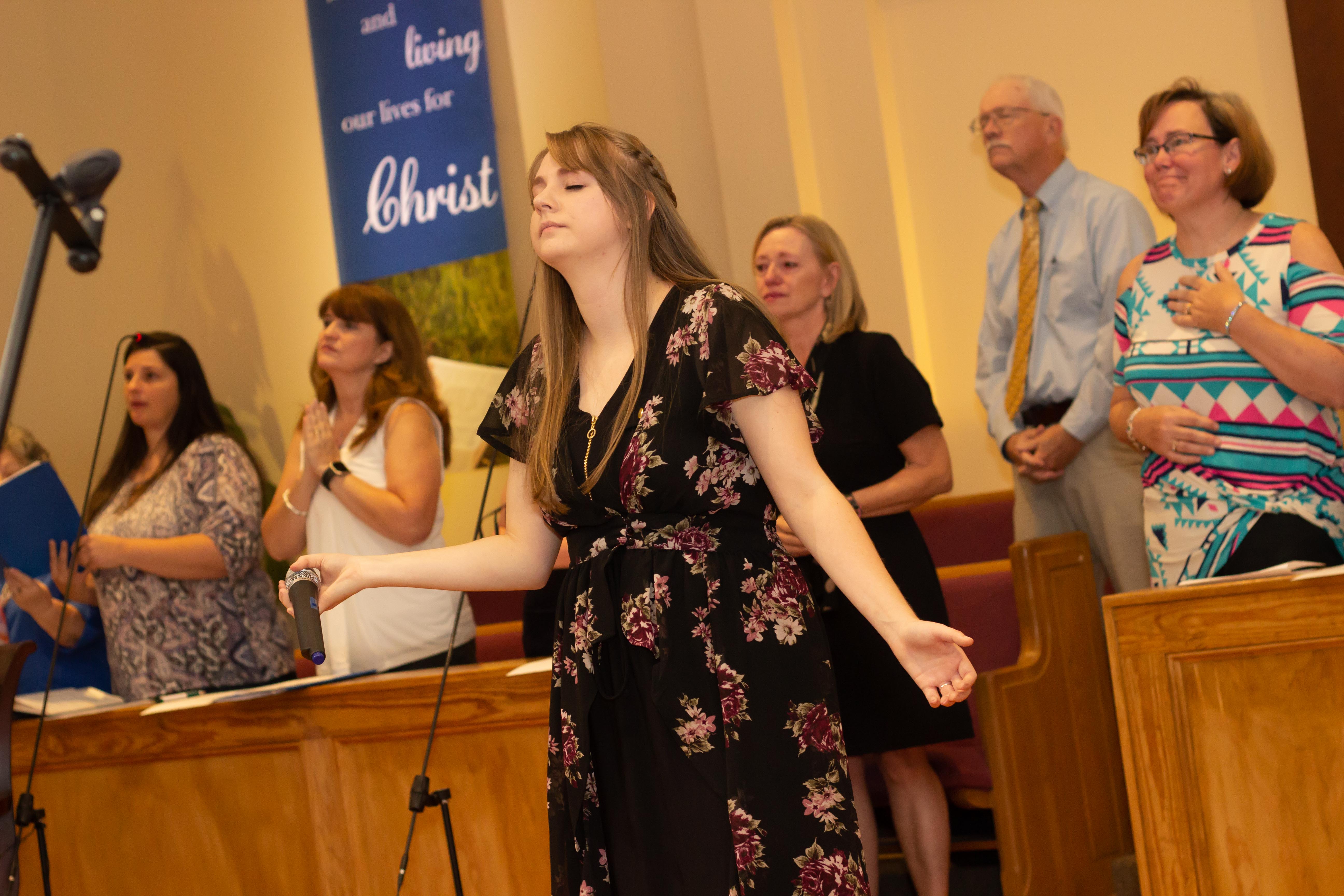 Danielle has been leading worship for over 8 years and joined the Sharon family this past Easter (2018). She is 20 years old and believes the Lord has called her to pursue a career in music. Danielle is able to pursue her music career while exercising her calling as worship leader here at Sharon. God spent many years equipping Danielle and her heart is focused on leading God's people to His throne each Sunday morning. God has taught her that in order to lead, you must first learn to follow. From her song WildFire, "Here I stand if I'm afraid, then take my hand and lead the way." Danielle is following God's lead in her life and in her leadership.